Counteroffers and why to never accept them 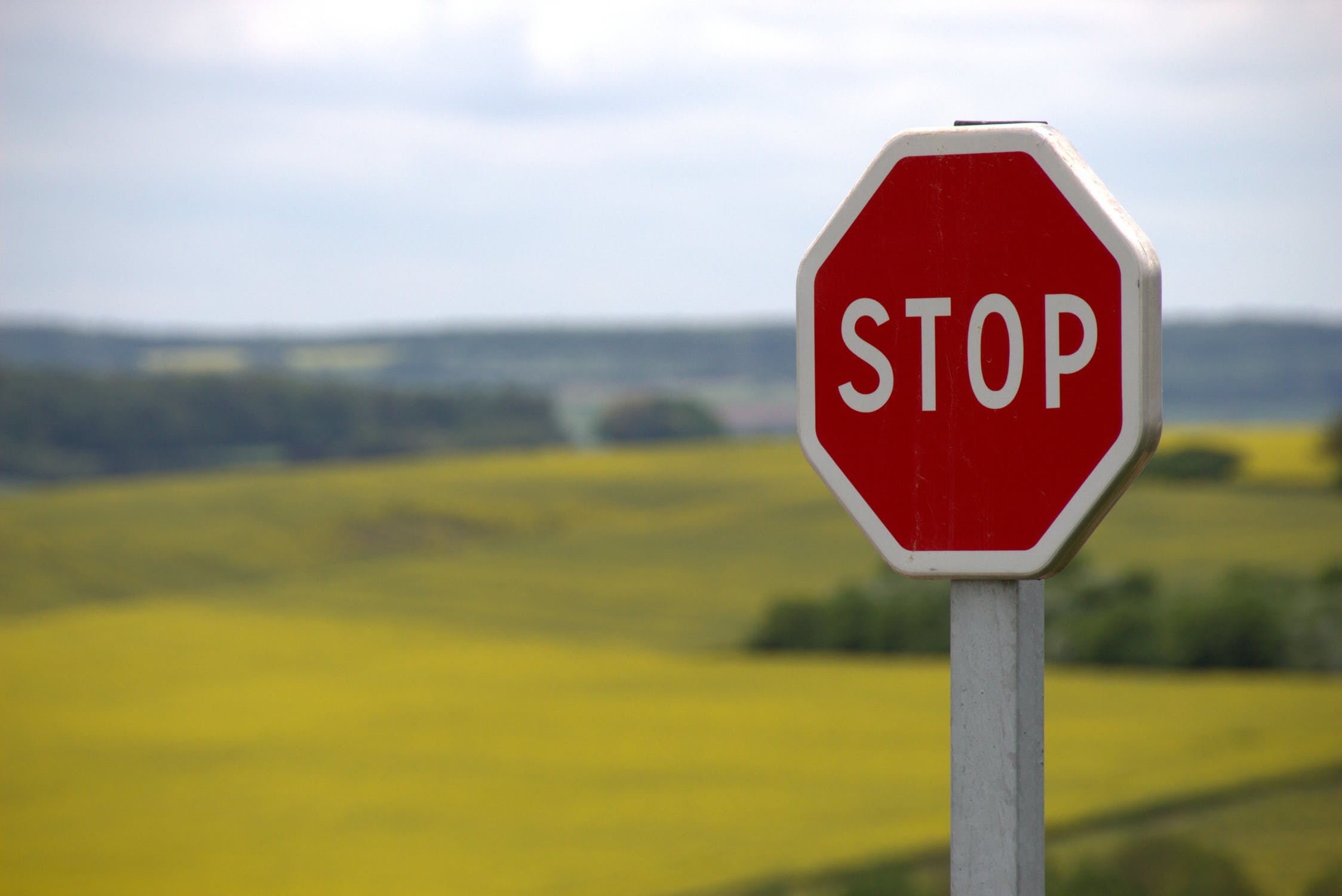 The miraculous counteroffer... There's a pretty good chance if you've handed in a resignation letter recently, your current employer will scramble to see if they can do something... anything... to change your mind about leaving. Chances are, they'll sprout a magic money tree and unforetold riches will suddenly be available to you. 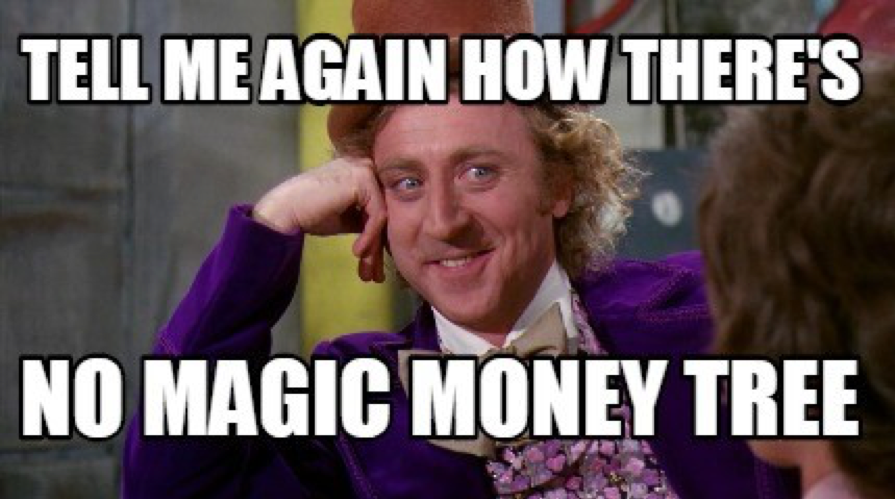 Your employer is unhappy about being cornered into offering more cash or better conditions for you, you're unhappy that you had to go through such desperate lengths to be valued... oh, and the firm you have already committed to joining? They are probably quite unhappy too! How did we get into this mess?

As a headhunter that works in a market with more live jobs that suitably experienced candidates available, the counteroffer has become an everyday part of life. There is a general consensus that it's easier & cheaper to counter-offer an employee rather than to replace them but in reality, counteroffers are a plaster-over-the-wound fix that rarely works out long term.

If you find yourself on the receiving end of a counteroffer, there is one thing I always think is worth remembering:

Your resignation happened a long time before you actually resigned. Your 'mental resignation' - that point of exasperation with your circumstances at work is what drove you to start exploring other career opportunities. Even if you stay, you have already 'quit'.

You should also think long and hard about the road that led you here. Whilst an increase in salary is often the 'headline' that is focused on, it's highly likely that there were other factors at play that contributed to your original decision to leave. Drivers can include company culture, work-life balance, management style, lack of opportunity for upwards mobility, benefits, location, stagnant learning opportunities and a lack of challenge, stress & pressure and an absence of recognition.

There is an almost endless cascade of reasons why accepting a counteroffer is ill advised, though here are some of the key takeaways;

This is what will happen

Your current employer will not want you to leave. They may match or exceed the salary you've received elsewhere as a method to try to retain you. They may offer or promise a promotion & career progression now or in the future. They may assure you a good bonus and/or a future pay rise. To top that off, they will be ever-present at work, imploring you to stay and trying to invoke a sense of loyalty from you. There are projects that need to be completed, resources that will suddenly become available to you and a newfound interest in your career development established - they are counting on you. Don't be tricked.

People inherently fear change. It's harder to uproot from the status quo. Wouldn't it be easier to just stay put? The easy option here is almost certainly not the best one.

I would always give everyone the same advice: shake your current employer's hand, thank them and politely say 'no thank you'.

If you'd like to discuss how Lawson Chase can support your permanent or interim recruitment, contact us today and we'll set up time to speak.

Ready for a new adventure? Register your details with Lawson Chase and we'll keep you posted with the latest opportunities.