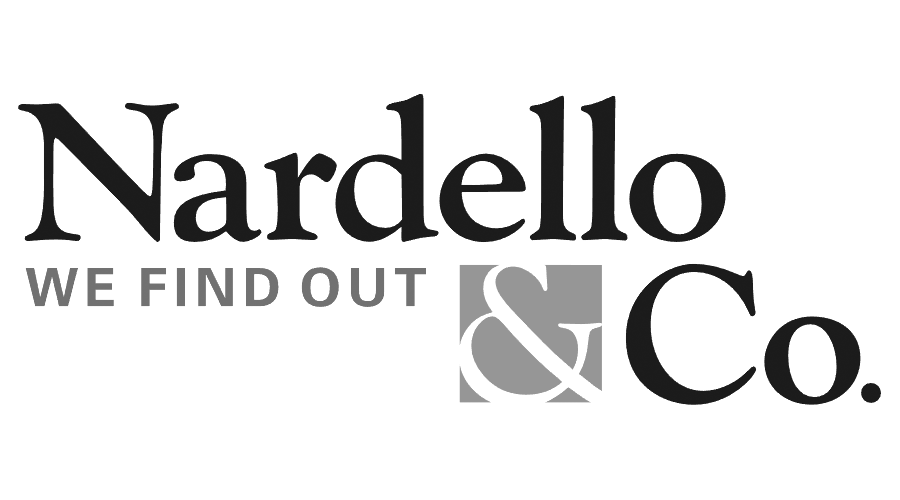 Nardello & Co were building a leadership team to support their rapid growth. Lawson Chase were appointed to secure a COO & Head of Office.

Nardello & Co is a rapidly growing, multi-disciplinary consulting firm within the Investigations & Intelligence industry. Lawson Chase were engaged to manage their search for a leadership appointment for their Washington DC office. This was a Managing Director level role as Nardello sought to hire an individual who could lead the office including its P&L.

Lawson Chase canvassed the North America market for credible leaders within other consultancy platforms that specialised within investigations. The preferred candidate came through a trusted recommendation within our network and had been one of the first handful of employees at a well-known competitor firm. Quickly after initial placement, her leadership qualities were readily recognised and she was rapidly promoted to become the firm’s first Chief Operating Officer. She has subsequently become the firm’s President.